Resilient, sustainable and agile – the time for smart cities is now. Cutting-edge Norwegian companies can lead the way.

The Covid-19 pandemic has restricted access to many of the services we take for granted in a modern city, from public transport to recycling stations.

At the same time, new opportunities have been emerging for smart cities, and a number of Norwegian companies have been quick to embrace these.

“Until recently, we had a decent overview of the challenges of urbanisation – both now and in coming decades,” says Trygve Meyer, Chief Sustainability Officer and head of Nordic Edge, Norway's official Smart City Innovation Cluster.

“Everyone was talking about two things: climate change and the demographic changes from an ageing population and movement of people to cities,” he says.

But then came the pandemic and turned society topsy-turvy.

Monitoring of water distribution networks is vital to a smart city

“People have never before worked as digitally. We’ve had to make sweeping changes and battle old habits,” says Meyer.

“The digital transformation, which has been going on for more than 20 years, accelerated to supersonic speed in just four weeks,” he points out.

“Before it was easier to hop on a plane to Oslo than to have a Teams meeting – this has changed. The big question is how long it will last. I believe that up to 75 per cent of the changes will be permanent. Now that people can see what is possible, I think we’ll only revert to old habits in special cases.”

Meanwhile, local and national authorities alike have experienced the exorbitant costs of getting society through the crisis, and it will cost even more to get back to normal.

“Municipalities will have to tighten their belts going forward, while providing a good standard of living for inhabitants. Digitalisation will be the key here. In other words, we need a smart city,” says Meyer.

Norwegian companies quick to innovate in response to Covid

When the Covid-19 crisis hit, large and small companies throughout Norway adapted to the new situation at record speed, and new innovations and market opportunities have emerged. 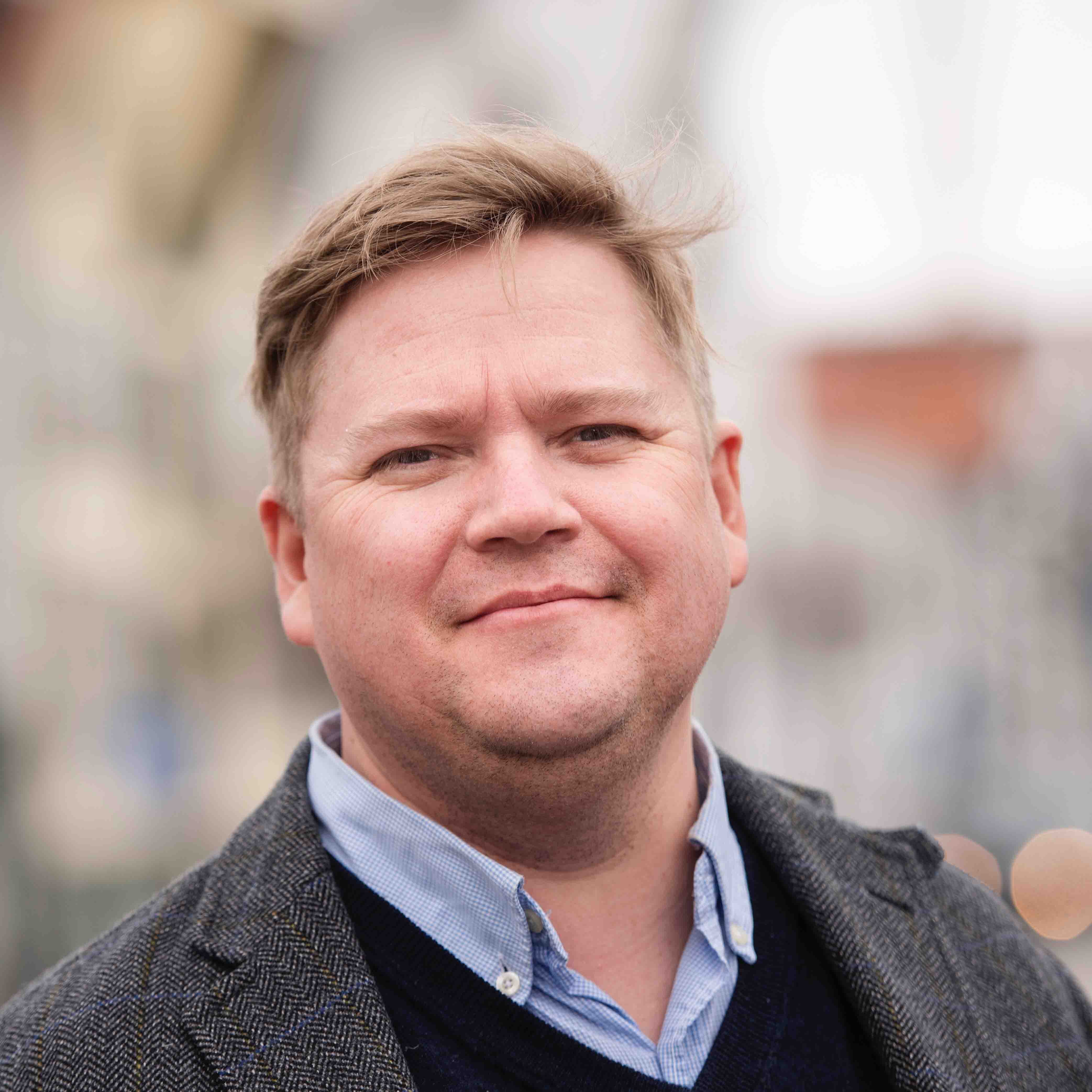 “We’re seeing companies that have done a 180 and used existing products to solve new problems that have popped up.”

Here are a few of the nimble companies that were quick to develop new solutions based on existing technology.

Many Norwegian municipalities are already using the chatbot “Kommune-Kari”, developed by the Norwegian artificial intelligence company Boost.ai in collaboration with Sem & Stenersen Prokom.

“One of Kommune-Kari’s many advantages is that she has two sets of intelligence: global and local. We feed data applicable to all of Norway – such as legislation and regulations – into the global intelligence. Afterwards, the municipalities themselves enter local data into the local intelligence, thereby providing a complete service to their inhabitants,” says Bo Johannesen, Head of Commercial Delivery at Boost.ai.

Then the coronavirus hit, and with it came the need for entirely new information.

“Because people were encouraged to stay home, they had to search for info on their computers from home. We therefore quickly included all Covid-related data. Centrally we fed in all the national guidelines as soon as they were ready so the municipalities could supplement with local information. This ensured that inhabitants had rapid access to vital information without have to search through many sites filled with bureaucratic language,” Johannesen explains.

Boost.ai is collaborating with Sem & Stenersen Prokom on the delivery of Kommune-Kari to the municipalities.

“There’s clearly a tremendous need for information among the public. Once the pandemic was declared, we saw a 75 per cent increase in the number of conversations. The crisis really put the system to the test,” says Anders Mærøe at Sem & Stenersen Prokom.

“We got questions from everyone, from teenagers who are sick of school and don’t know what they want to be to people who were surprisingly open about their mental health problems – they know they are totally anonymous,” says Mærøe.

“Forty-four per cent of all conversations were outside the municipalities’ opening hours, so people received replies whether or not someone was at work. During the crisis we’ve found that technology does not create more work for the municipalities. On the contrary, it has lightened their workload,” he says, pointing out with satisfaction that the technology has functioned as intended.

In the mid-1990s the Norwegian oil and gas sector was required to digitalise all procedures. The Norwegian company Qualisoft was there to help.

The company has since moved far beyond that sector, delivering digital solutions for process management and enterprise architecture to organisations and municipalities.

“We were in a good position to respond when Covid-19 hit Norway and the world,” says Grete Jevnaker Thomassen, HR, Culture and Innovation Manager at Qualisoft.

“Although we’re now focusing on developing a kind of ‘digital hub’ for smart cities, it’s not a directly Covid-related measure – but it will definitely be beneficial in tackling the new challenges we’re facing,” she explains.

From this hub, all types and suppliers can offer relevant products and services to inhabitants and visitors alike.

“These can be anything – booking links, information on preparedness plans or other useful information. It will be a good tool for developing smart cities because it makes it possible to obtain an overview and control over all applications connected to the smart city,” says Thomassen. 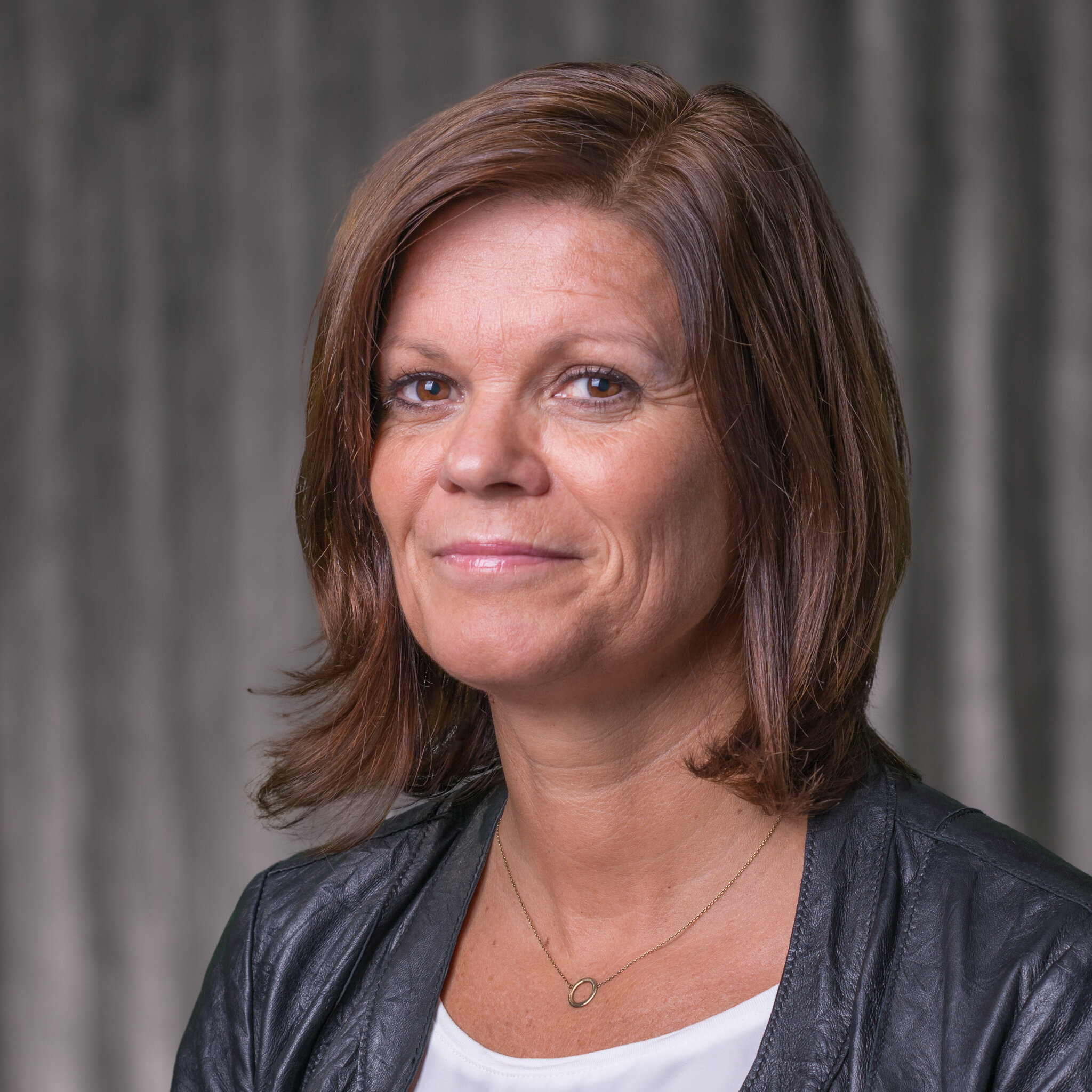 “We’re creating a separate system that will make it easier to see which actors are working in accordance with the UN Sustainable Development Goals or other sustainability guidelines.”