Bergen leads the way for shared mobility in Norway

In the cities of the future, it will not be possible for everyone to drive their own car. But, according to the City of Bergen, it does not mean that a city centre must be car-free.

In May 2018, Bergen opened the first of what will be many mobility hubs – the first city in Norway to do so.

“The core of the hub is made up of permanent, reserved parking spaces for car-sharing cars – primarily electric ones. In addition, mobility hubs are located in close proximity to public transportation and ride-sharing stops, and offer secure bicycle parking, access to city bikes and chargers for electric vehicles,” says Lars Ove Kvalbein, mobility adviser at the Agency for Urban Environment, City of Bergen.

Two mobility hubs are already in operation in Bergen, and eight to nine others will soon be opened. 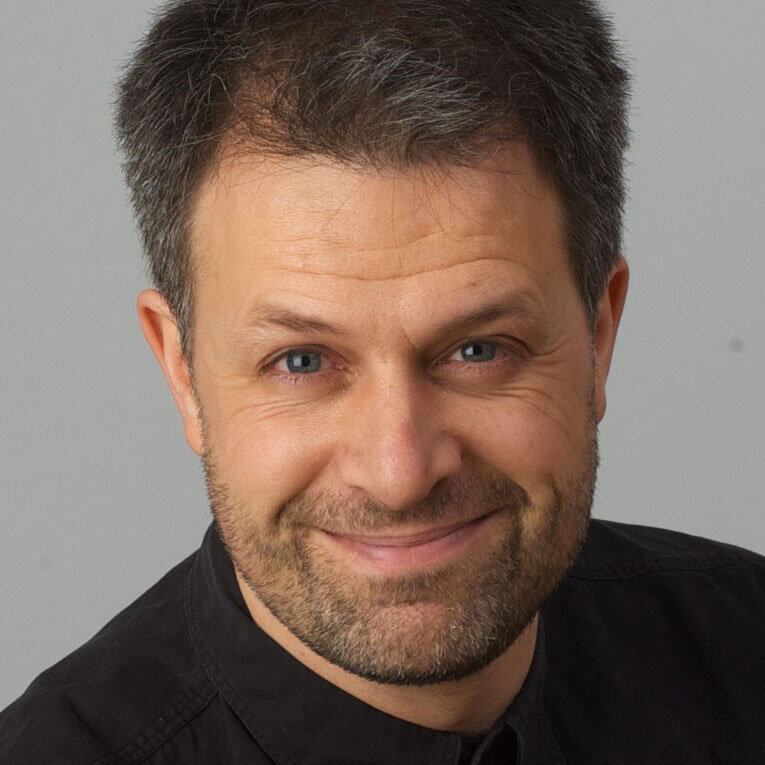 “The main objective of mobility hubs is to provide a focal point for and access to different modes of green transportation, so that these become a genuinely competitive alternative to owning and driving a private car.”

Mobility hubs are essential to achieving Bergen’s vision of an emission-free city centre by 2030. Like many other cities, Bergen is struggling with a large publicly owned car fleet, and accompanying rush hour traffic and air pollution.

“Many people are reluctant to give up driving their own car because they still consider it the most convenient and safest way to travel. When enough mobility hubs have been established, we hope that people can be tempted to test them – and thus find out that alternative modes of transportation are both safe and efficient,” says Kvalbein.

He says that a single shared car is estimated to replace up to 10 privately owned cars. In addition, studies show that we could manage with just three per cent of the current privately owned fleet, given that most cars sit unused for large parts of the day.

The goal is not a car-free future

The City of Bergen’s mobility adviser is not particularly interested in the plans for – and discussions about – car-free cities in recent years.

“I would prefer to find a better term than ‘car-free’. It often creates unnecessary conflict and polarisation. It’s great if cities have car-free areas, but cities are for everyone. There has to be access to some form of motorised vehicle,” says Kvalbein.

For all he knows, these can be autonomous electric cars – or something entirely different.

“The greatest change will by no means be driverless cars,” Kvalbein points out, “but rather that we have developed an intelligent system for ride sharing – inspiring people to give up their private cars. In the cities of the future, people will be prohibited from driving around alone in their privately owned cars.”

If cities such as Bergen are to function smoothly and sustainably in the future, it is vital to make car sharing commonplace and natural.

“We are at the very beginning of the transition from owning things to subscribing to services. We hope that people will see mobility hubs as a positive contribution to facilitating this transition.”

“We can free up area worth billions of kroner to be used for entirely different purposes. That is when things start to get interesting,” says Kvalbein.

Shared autonomous vehicles can be a game changer for urban mobility

Collaborating with other cities and countries

Bergen is currently collaborating on mobility hub strategies with several other cities and regions in Europe, among other things under the EU-funded Interreg North Sea Region project “SHARE-North”.

“We’ve also started an exciting collaboration with the public transport company Skyss and many other actors to make Bergen the most attractive laboratory for testing out the smart transport solutions of the future. We recently won second prize in a competition held by the Norwegian Ministry of Transport and Communications, so we now have the start capital for such an initiative,” says Kvalbein.

Bergen is also a member of Smart Cities Norway, where other Norwegian cities can benefit from experience with existing mobility hubs.

“Given that we were first out, we were forced to develop our own schemes,” says Kvalbein. “How should we define car sharing in the regulatory framework? Which symbols should we use for parking spaces? And which technology should we use as the basis for the hub? We’ve had to address all of these issues – and hopefully others can learn from us both at home and abroad.”