How Norwegian research can rescue the seabed from sea urchins

An invasion of sea urchins is threatening to turn large areas of the world’s seabed into desert-like barrens. But thanks to Norwegian research, businesses now have an economic incentive to rid the waters of these destructive pests.

Just below the ocean surface, an ecological drama of enormous dimensions is taking place: along coastlines throughout the world kelp forests are being devasted by sea urchins. This is worrying, according to Philip James, senior scientist and sea urchin expert at Nofima, a Norwegian fisheries, aquaculture and food research institute.

“There is overwhelming evidence regarding the importance of kelp forests and the ecosystem services they provide. They produce oxygen and play a huge role in carbon sequestering, in addition to increasing biodiversity and productivity in coastal ecosystems,” James explains.

He says that there is only one solution to the problem: remove the sea urchins. But this is a costly, difficult and far-reaching task – and it cannot be done halfway. 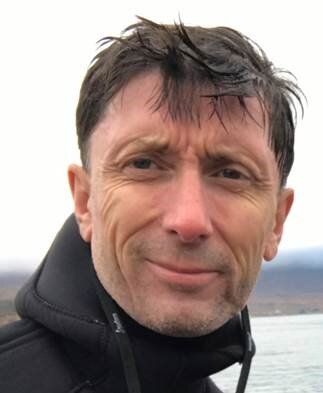 “We know that when you remove urchins from the seabed, kelp forests will return. But in order to see this restoration, you need to remove all the urchins from a given area.”

Paradoxically, although sea urchins are an environmental pest, sea urchin roe is one of the world’s most sought-after seafood delicacies. In Japan alone, 50 000 metric tons of urchins are eaten each year. High-quality roe, also known as “uni”, can sell for over USD 300 per kg.

So, is this an ecological problem we can eat our way out of?

How Urchinomics turns a marine pest into a seafood delicacy

Sea urchin roe, or “uni”, is a delicacy in Japan and many other countries.

Once sea urchins have grazed kelp forests down to bare rock, they go into starvation mode, a dormant state where they stop reproducing and can live for years without food. The roe in these “dead” urchins shrivels up, making them commercially worthless. Therefore the researchers at Nofima set out to develop a feed that can revive dormant urchins. James says this involved tackling quite a few biological challenges, but he and his colleagues succeeded in the end.

“In addition to providing the nutritional requirements of sea urchins, the feed had to stay stable in seawater for up to two weeks to give the urchins time to absorb the nutrients. We also worked to optimise the composition of the feed to create a rapid increase in the quantity and quality of roe in the sea urchins.”

Nofima’s breakthrough made it theoretically possible to create commercially viable products from sea urchin barrens. But just because something is theoretically possible, does not mean that it is a scalable solution. This is where a Japanese-Canadian entrepreneur living on the western coast of Norway comes into the picture.

Takeda’s first challenge was to create a product that would actually sell.

Takeda obtained the rights to distribute and further develop Nofima’s feed. From his office in Ulsteinvik, Norway, he put together an international team of Norwegian and Dutch researchers. In collaboration with the Japanese industrial giant Mitsubishi, the researchers developed a feed that yielded delectable urchin roe – without using animal ingredients, hormones, antibiotics, preservatives, GMO, or ingredients such as soy that are often associated with destruction of the rainforest.

At the same time, Urchinomics developed its own land-based urchin ranching systems, thereby creating a viable business model where shrivelled, worthless urchins are collected from the sea by divers, moved to a ranching facility and fattened up. The roe is then sold to high-end seafood distributors around the world.

Although Urchinomics will be engaging in sea urchin production, the core of the business model is to create joint ventures with international investors to get the expertise and technology onto the international market quickly.

“We’re not just working with actors whose sole objective is sea urchin production. What we have created will be used in a targeted way to catch urchins that are damaging the environment,” Takeda explains.

“We are first and foremost an environmental restoration company that is financed by selling sea urchins. Our overall objective is to make sea urchin removal a self-financing activity.”

In collaboration with local partners, Urchinomics has established projects in Canada and Japan. Urchinomics’ sea urchin roe is planned launched on the market in Q1 2020. The company has also signed a letter of intent to establish a restoration project and a ranching facility in California. In Norway, Urchinomics is working with impact investors to build a pilot facility.

When it comes to scaling, both Urchinomics’ Brian Tsuyoshi Takeda and Nofima’s Philip James believe that the world’s appetite for sea urchin roe is so large that it can actually make a difference for the seabed.

“Global sea urchin production is currently around 70 000 metric tons. The peak level was in 1995, with 105 000 metric tons. The drop is primarily due to a decline in access to healthy, wild-caught sea urchins. And since that time, China’s economy has become 13 times larger, sushi has become a global phenomenon, and sea urchin roe has captured the imagination of top chefs around the world. So demand is probably greater than ever before – and it is a demand that can only be met by ranching and aquaculture.”

He draws a parallel to oyster production. 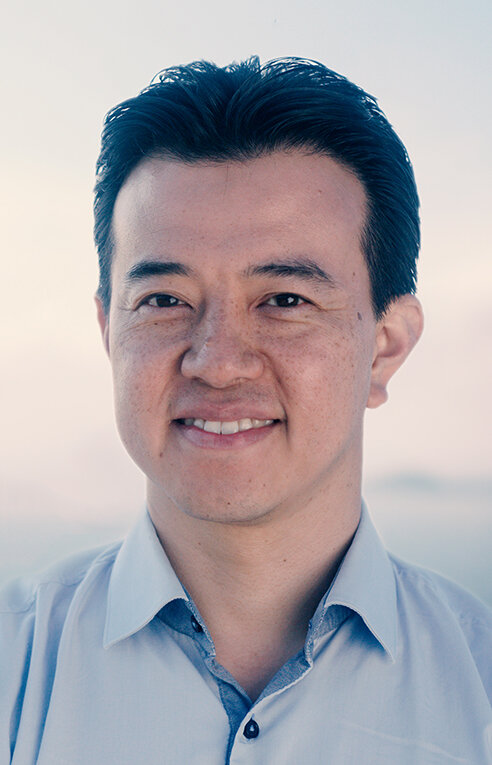 “After the introduction of aquaculture, the market for oysters has grown by 10 times. I believe aquaculture can have a similar effect on world sea urchin production.”

With its headquarters in Norway, Urchinomics is in an excellent position to increase the efficiency of urchin removal and ranching.

“Norway has, for example, tremendous expertise in robotification of marine technology. All the knowledge from offshore activities and aquaculture here will help us to find better solutions for catch, production and processing of sea urchins,” Takeda concludes.