Norwegian technology essential for gigantic offshore wind farms in the US

Norwegian companies are taking centre stage as the US invests heavily in offshore wind in the coming years. “Equinor is now developing projects that equal 15 per cent of the Biden administration’s 2030 offshore wind target, so we are absolutely essential to the US green energy agenda,” says Anders Hangeland, Vice President of Renewables US at Equinor.

Offshore wind power is expanding rapidly and has the potential to become one of Norway’s most important export industries in the future. Thanks to its decades of maritime experience and general expertise in complex projects at sea, Norway is uniquely positioned to take a sizeable share of this growing market.

The US is one of the large markets where the burgeoning Norwegian offshore wind supplier industry can contribute to value creation while also helping the world to make the transition to green energy. As one wind farm after another soon pops up on both coasts of the US, it is Norwegian companies and Norwegian technology that are leading the way.

Fred. Olsen Windcarrier installed five wind turbines at Block Island Wind off the coast of Rhode Island – the first offshore wind farm in the US.

There is no question that US coastal waters hold enormous potential for the development of offshore wind. It is estimated that wind power can produce more than 2 000 GW of electricity, which is nearly twice the current consumption in the US.

Several Norwegian companies, including Equinor, are already well underway with the development of offshore wind projects on both the east and west coasts of the US.

Meanwhile, Aker Offshore Wind and its partners are planning a floating wind farm to be located off the coast of Humboldt Bay in Northern California. Producing up to 150 MW of power, the project aims to be the first offshore wind farm in California, and is expected to come online in 2025. The green light for the construction came as part of President Joe Biden’s plan to produce 30 GW of renewable power from US offshore wind farms by 2030.

The California project is not the only one being established in the US. The state of New York has the most ambitious goals, with plans to build offshore wind farms that produce 9 000 MW of power by 2035.

Equinor is involved in this initiative through two projects, Empire Wind and Beacon Wind, which together will supply electricity to over one million households from offshore wind farms off the coast of New York. Local authorities and BP are partners in the projects.

Empire Wind, a bottom-fixed offshore wind farm, is planned for an area of 80 000 acres in federal waters, about 33 km south of Long Island, NY.

“We have made an investment in these areas and are working to develop them into full-scale projects,” says Hangeland at Equinor.

Equinor won the first offshore wind auction in 2018, which was an 816 MW contract in the first phase of Empire Wind 1. Later, in January 2021, it was announced that the company had been chosen to supply the state of New York with additional offshore wind power in one of the largest renewable energy procurements in US history.

“We clinched another contract in New York, this time for 2.5 GW of power that ensures Empire Wind phase 2 and the first phase of Beacon Wind can move forward. So now our total contracts with New York amount to 3.3 GW, which is a substantial offshore wind portfolio,” he says.

These figures make Equinor one of the largest developers of offshore wind power in the US, demonstrating that Norway is capable of winning international competitions in this segment. 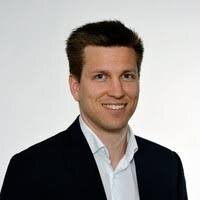 “These contracts are a major victory for Equinor. Also as a Norwegian, I think it’s outstanding that we can offer our expertise to encourage the US transition to green energy.”

The offshore wind projects will help the state of New York to achieve its renewable energy goals, as well as promote development and economic activity in the local community.

“One of the points we made in the tender bid we just won is that we plan to build wind farm components locally in New York. This way we can support both local industry and economic activity,” says Hangeland.

With the large projects off the New York coast, Norway is once again proving itself to be a pioneer in offshore wind development, where it is well positioned to contribute in every segment of the supply chain.

Nexans Norway has been named as the preferred supplier of export cables for the Empire Wind project.

“We will engineer, manufacture, install with our own vessel and protect the export cable that will allow electricity to be put into the grid of New York. In terms of the scale that it represents, it’s a big power cable that will go for roughly 60 kilometres from offshore to shore,” says Sylvain Cabalery, Vice President of Sales, Marketing and Tendering at Nexans.

He adds that the project’s developer is located in Norway and that the engineering and project management activities to manufacture and install the cables have been started in Norway. 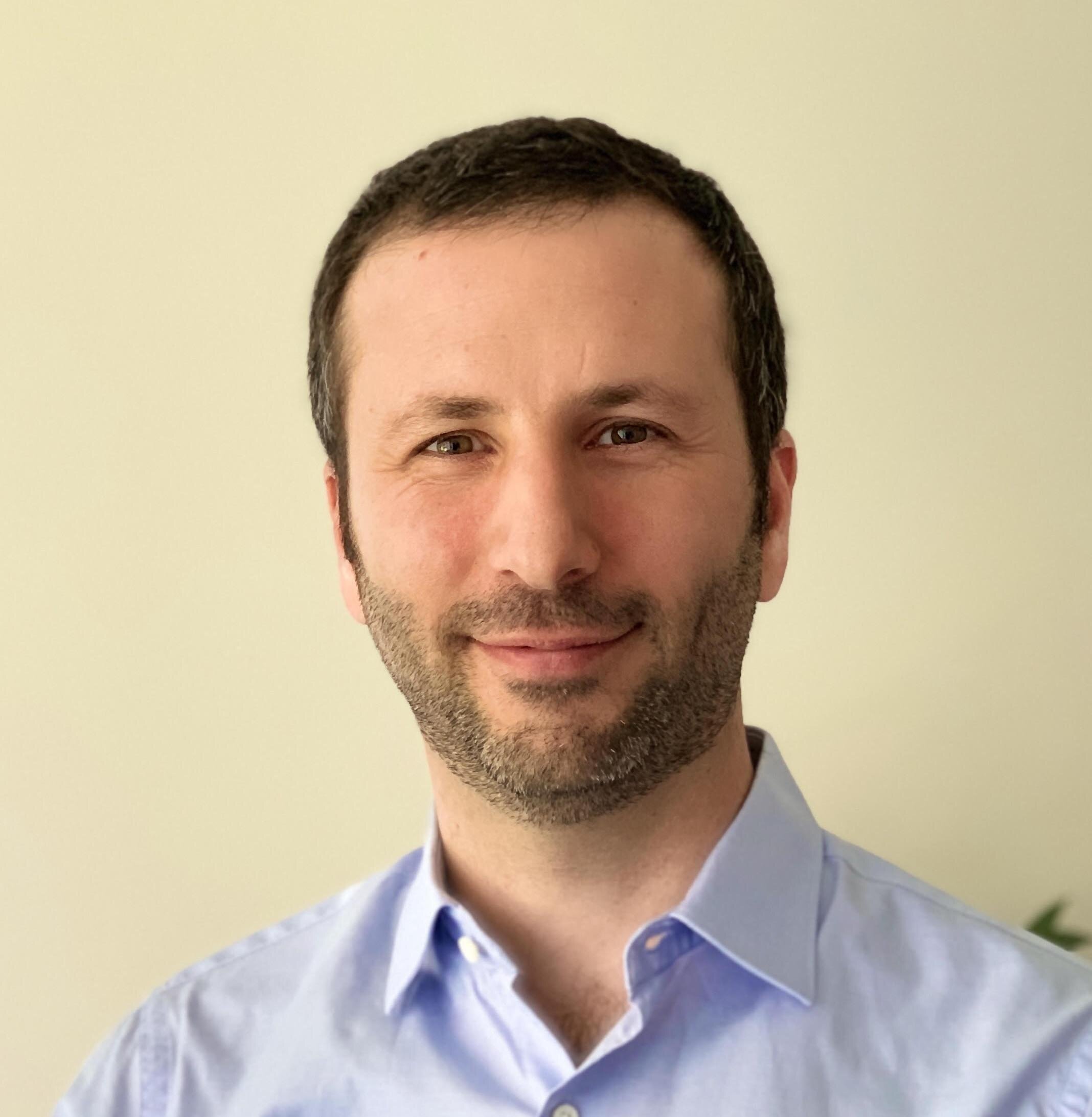 “The full excellence of Nexans Norway has been applied to the Empire Wind project. So, clearly, without Norway there is no project.”

Nexans is already at the forefront of the offshore wind industry in the US, and has invested in a high voltage cable manufacturing facility there.

“We are committed to working long term in the United States. And that’s why we have a new cable manufacturing plant in the US. Our strength will come from being strong in both Europe and the US, where we can work with our European clients, expand in the US and provide them the best of both worlds,” he says.

For the project, Nexans will use its new cable laying vessel (CLV), the Nexans Aurora, which is purpose-built for laying cables and interconnectors for offshore wind farms.

“It’s one of the most advanced cable laying vessels in the world, which has the capacity to carry 10 000 metric tons of cable. All of the equipment on board has been designed to handle and install the cables in a safe manner,” says Cabalery.

The Norwegian shipbuilder Ulstein Verft is behind the building of the Nexans Aurora, which was designed by Skipsteknisk and equipped with cable laying equipment from MAATS Tech. Ulstein Group specialises in service vessels for offshore wind farms, and has delivered ground-breaking ships to some of Europe’s most exciting offshore wind projects.

Ulstein has now launched the advanced cable laying vessel, which will perform tasks in shallow and deep waters around the world.

Landed the contract for front-end engineering and design

Aker Solutions, in cooperation with Kiewit Infrastructure, won the contract for front-end engineering and design (FEED) for Empire Wind.

As a complete supplier, Aker Solutions will analyse how to design, construct and install the concrete substructures attached to the seabed. The contract also includes an analysis of construction methods and models for marine operations. 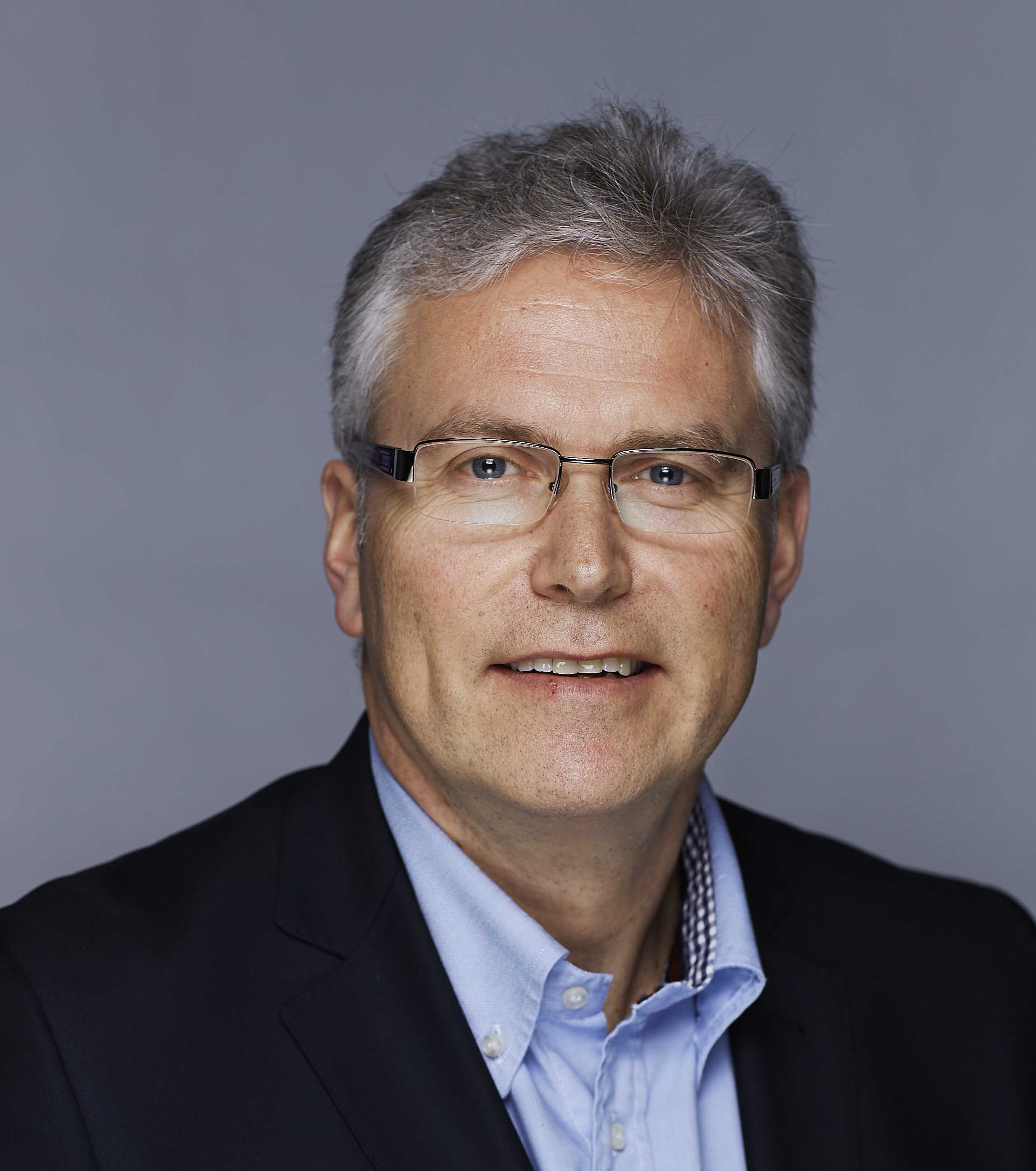 “The next opportunity is a contract for detailed engineering, procurement and construction that will be awarded in the first half of next year. Naturally, we aspire to be a part of this exciting project in the future.”

“We have extensive experience from offshore projects. We hope we are recognised as a predictable and trusted supplier among our customers that we have worked with, in some cases for many decades, around the world, who are now also moving into new industries, including offshore wind,” adds Peder Christian Melleby, Senior Vice President at Aker Solutions.

The Empire Wind project is important for the renewables initiative at Aker Solutions, which aims to increase its revenue share and activity in the renewable energy field. 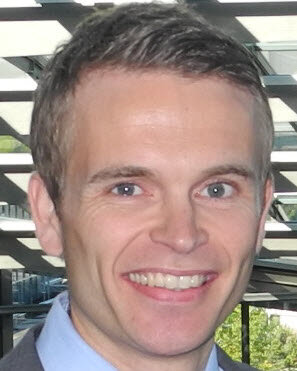 “Empire Wind is a huge project high on Aker Solutions’ agenda. We want to follow our customers as they enter new segments and hope to contribute to their success in new territories, in addition to building new local partnerships.”