Demand for silicon is growing at a pace with the demand for environment-friendly solar power. Norwegian silicon production is the cleanest in the world.

The global demand for electricity will double during the next few decades. If we are to achieve the targets of the Paris Agreement, 70 per cent of consumption will have to be covered by wind or solar power.

And when it comes to solar power, Norwegian silicon is the world’s best material for manufacturing solar cells.

“In order to manufacture pure silicon, the process of converting the raw material must be energy efficient, and the power used in the process must be clean. Norway and Norwegian companies deliver on both these points. Norwegian companies have developed unique manufacturing processes that are very energy efficient. In addition, the electricity we use is generated by hydropower,” says Erik Marstein.

Marstein is Director of the Norwegian Research Centre for Sustainable Solar Cell Technology (SuSolTech) as well as Deputy Head of the Department of Solar Energy at the Institute for Energy Technology (IFE). 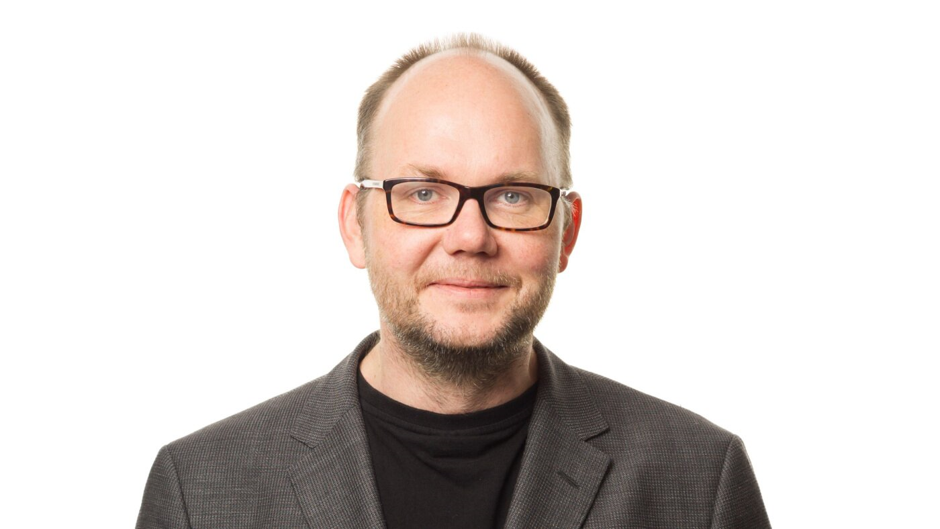 Erik Marstein, Director of SuSolTech and Deputy Head of Department at IFE

“Norway has long traditions within research and production, and several Norwegian companies have invested considerable time in developing processes that use less energy.”

You can find silicon in almost everything around you today. Pure silicon is required for much of the technology you use. It is used to make the computer chips in your smartphone or laptop, the image sensors in your camera, and possibly soon the batteries you use.

“Silicon has atomic number 14, and is the world’s coolest element. Silicon is also the second most abundant element in the earth’s crust, after oxygen. There are other ways of manufacturing silicon, but the Norwegian method is best, based on several criteria,” states Marstein.

The disadvantage of silicon is that it cannot be found in its pure state in nature.

“What is unfortunate is that silicon is tied to oxygen in minerals such as sand, quartz, rock crystal and amethyst. Silicon must be refined before it can be used. And in Norway we have done a good job of developing technology to extract silicon with a level of purity of 99.99999 per cent or more,” he says.

A good example is REC Solar’s production of solar cell silicon at its factory in Fiskaa, outside Kristiansand, in southern Norway. It produces about 8 000 metric tons of super clean silicon per year, using a process the company alone has rolled out. The company holds certificates showing that its silicon is the most environment-friendly in the world.

Another example is the company Dynatec Engineering. Together with IFE, Dynatec has developed a new way of manufacturing silicon for solar cells. The method has been demonstrated to grow silicon 40 times faster and with far greater energy efficiency than using other methods. The company received the Innovation Award from the Research Council of Norway for the method, which works as follows:

Gas containing silicon is pumped into a centrifuge. The gas is heated to 600–700 °C, which causes decomposition and the separation of silicon. The centrifugal force separates the silicon and the gas.

The Dynatec reactor produces silicon that is almost 100 per cent pure.

Dynatec and IFE have developed a method to grow silicon extremely quickly and efficiently.

Norway is a pioneer in much of the solar energy industry and has built a large research community. According to Marstein, this functions as an ecosystem in which the various players can draw on synergies.

“Solar power is a very clean way of generating electricity, but there is still potential to make production even more energy efficient and environmentally sound,” he points out.

Although Norwegian companies are possibly the world’s best at extracting silicon, they cannot rest on their laurels.

“China in particular, but also countries like Japan, South Korea, Germany and the US are major producers of silicon. We must work to stay in the lead. We have to manufacture large quantities quickly, and the product must be environmentally friendly. It must also be cheap. Nobody can be bothered to buy expensive solar cells anymore,” he says.

As long as there is a demand for silicon in the solar energy industry, there will be a demand for cheaper, purer and better materials. Norwegian companies have their work cut out for them for years to come.

“Every country in the world will need solar cell materials, and we have the chance to gain large market shares.”

An element for the future

Another market being revolutionised by silicon is battery development. In theory, silicon will increase the capacity of batteries tenfold, which will be very important to the automobile industry.

“There is an extremely tough global race to develop new types of silicon batteries. Norwegian companies are at the forefront here as well,” says Marstein.

Silicon is definitely an element for the future.

“Silicon is essential for the green transition,” concludes Marstein.

Read how Norway is building a circular battery economy