Maritime sector on the verge of hydrogen transformation

Norwegian expertise is set to be instrumental in making the green hydrogen revolution a reality in the maritime sector.

Large marine vessels such as cargo ships and cruise ships have traditionally run on heavy fuel oil and other polluting fuels. Developments have continued to go in the wrong direction, with greenhouse gas emissions from the shipping industry growing by almost 10 per cent from 2012 to 2018 to account for nearly 3 per cent of total global emissions. Moreover, the industry is a huge emitter of black carbon particulates that contribute to the melting of Arctic sea ice, which in turn further accelerates global warming.

Yet, the maritime sector's emissions are some of the most difficult to mitigate. While land transport can be electrified to a great degree, many oceangoing vessels are too large in size and have too long a range to be powered by current battery technology. This is why for many, the only way to bring the maritime sector down to net-zero emissions is with green hydrogen.

Meeting both sides of maritime hydrogen supply and demand

Home to one of the world’s largest fisheries and aquaculture industry as well as a sizeable merchant fleet, Norway is and has always been an ocean nation. Norway has already taken the first steps towards decarbonising its maritime sector – beginning with its network of 200 ferries, all of which are slated to be zero emission by 2025.

Ingunn Øvereng Iveland, Business Developer at Norwegian Hydrogen, sees this as the catalyst for a hydrogen transformation at sea. 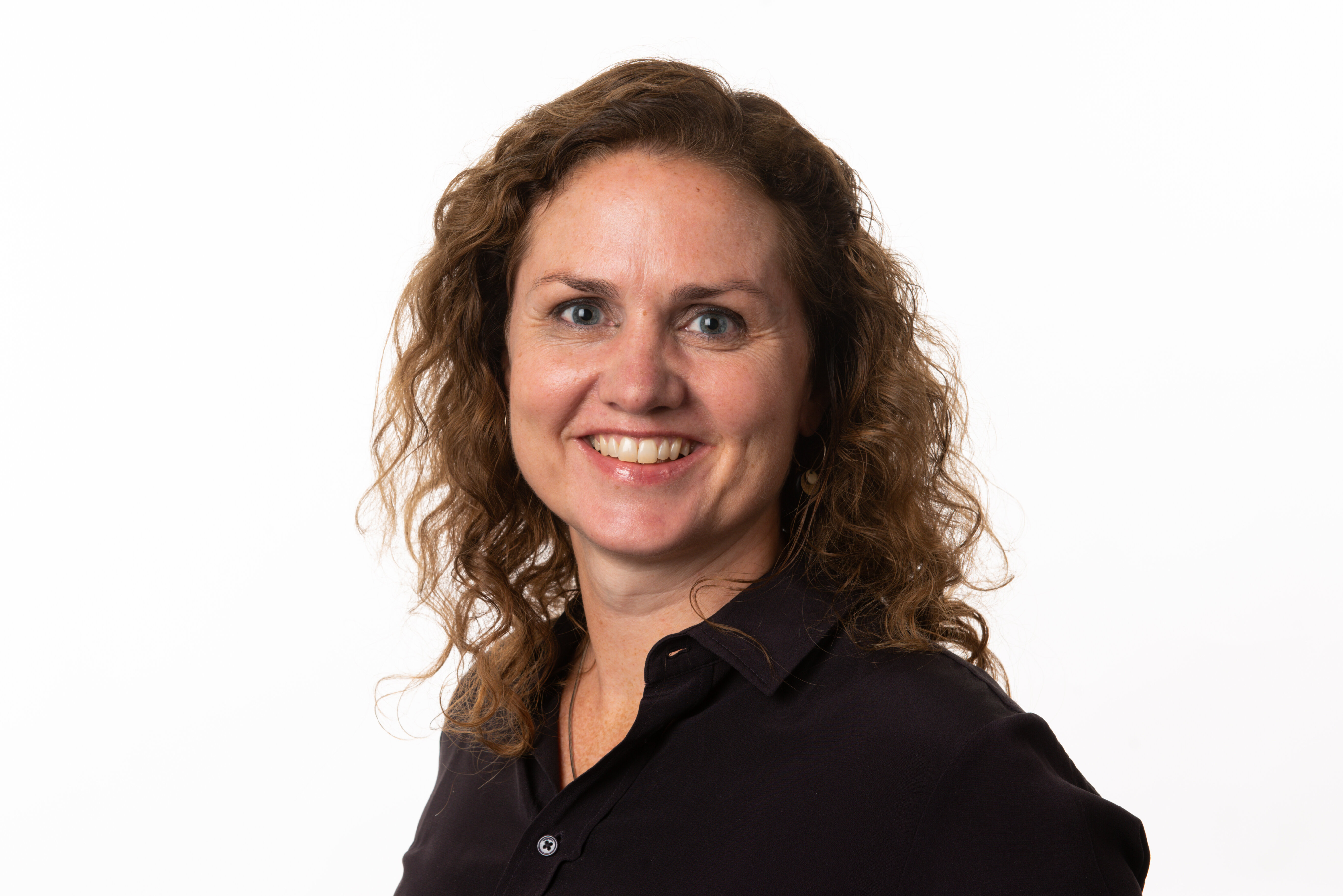 “In some parts of Norway, the long sailing distance or a relatively poor electrical grid makes battery-electric ferries and boats unpractical zero-emission alternatives. Marine vessels run on hydrogen, however, are the perfect solution to this challenge.”

Run by Norwegian Hydrogen, the Hellesylt Hydrogen Hub is in the process of developing and implementing a complete infrastructure for green compressed hydrogen on the northwestern coast of Norway. This will enable the transition to zero-emission, hydrogen-powered ferries, cruise ships, speed boats and other modes of transport in the region.

But according to Iveland, hydrogen projects tend to run into the chicken-and-egg conundrum. In the case of the maritime sector, shipowners demand hydrogen infrastructure before building the ships, and players in the infrastructure market need customers before investing. Iveland believes Hellesylt Hydrogen Hub has found a way to circumvent this:

“Along with local electrolysis providing green hydrogen, the project is working closely with several players planning to operate ships and vehicles running on hydrogen,” she explains.

“As these projects are run simultaneously, we secure both the infrastructure and the vessels taking advantage of hydrogen – overcoming the chicken-and-egg discussion entirely.”

The first production site will be located near the Geirangerfjord, a UNESCO World Heritage Site and highly popular tourist destination. Currently, diesel ferries account for nearly one third of the region’s air pollution in the form of CO₂, NOₓ and SOₓ emissions. While the project is pushing forward, Iveland admits that there a few more hurdles to overcome:

“A remaining challenge is that the associated rules and regulations for hydrogen-driven vessels are not yet 100 per cent in place,” she says.

“But this too is under rapid development.”

The Geirangerfjord is so heavily trafficked at times that the air quality is harmful.

Unlike land-based hydrogen applications for vehicles, there are no international regulations for safe use of hydrogen at sea. The volume required to power marine vessels is of an entirely different magnitude and any potential accident could have far-reaching consequences. This lack of regulations is one of the main barriers to implementing hydrogen at scale, as shipbuilders require clarity before committing to a new technology.

Fortunately, strides are now being made in this area – again with a Norwegian actor at the forefront. 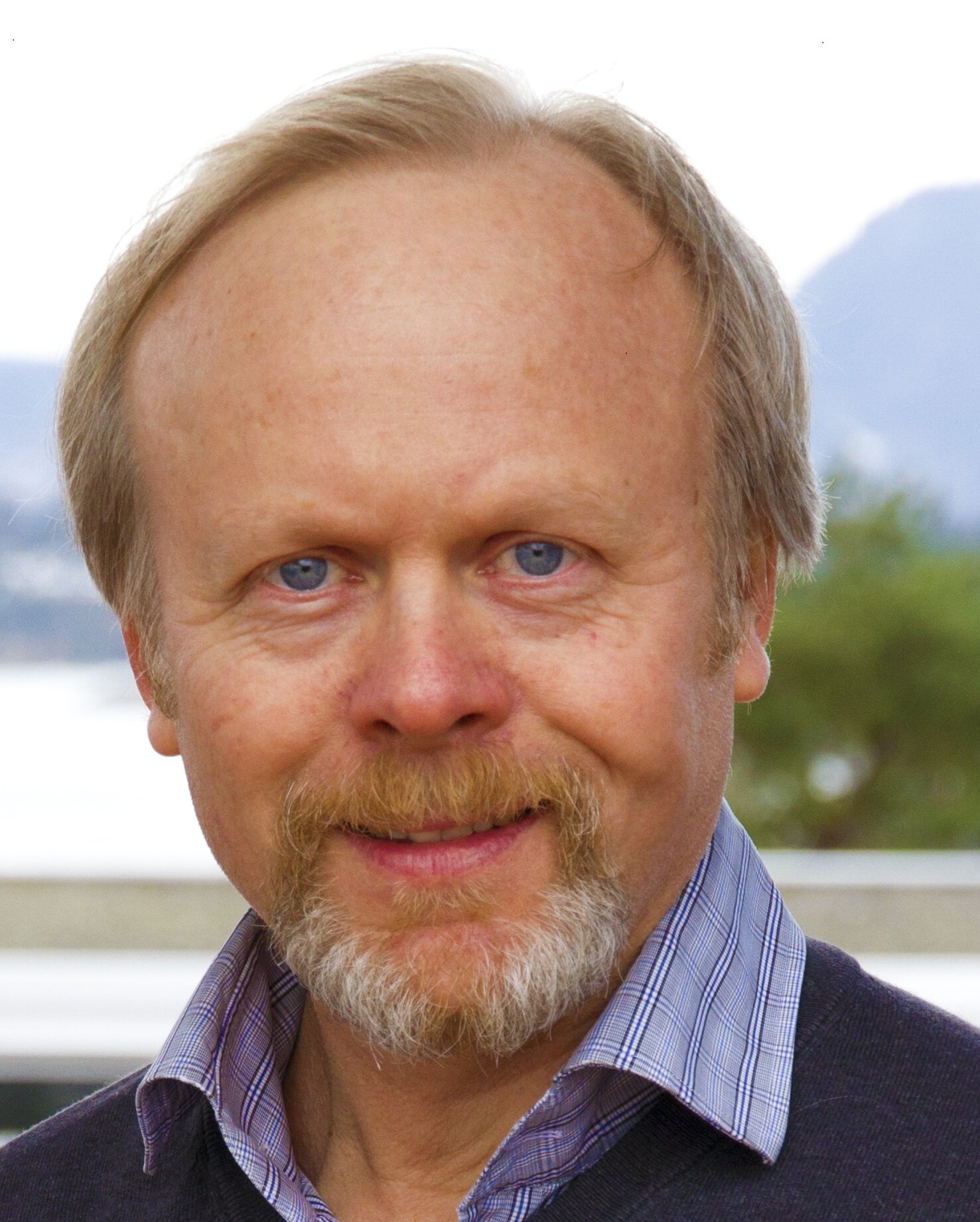 “The properties of hydrogen mean we must employ more and different safety measures than in other fossil-fuel powered ships. But this is on the verge of being ready.”

Headquartered in Oslo with offices around the world, DNV is the world’s leading classification society and advisor to the maritime industry, and a central actor in developing risk management assessments and assurance procedures for the industry’s safe application of hydrogen.

According to Huser, a primary barrier to developing safety measures has been an insufficient number of boats available to pilot the procedures and technology. This is starting to change. For example, DNV has developed “The Handbook for Hydrogen Fuelled Vehicles,” which outlines a risk-based and efficient pathway to approval.

“We are currently involved in approving the world’s first hydrogen car ferry, where modelling and testing are used to demonstrate that safety procedures and technology work, and we have several other ship concepts on the drawing table,” explains Huser.

“With sufficient measures in place, hydrogen ships can be as safe as existing vessels today.”

Despite their negative environmental impact, one advantage of fossil fuels is the ability to quickly follow energy demand by increasing or decreasing extraction from vast subsurface reserves. Hydrogen, on the other hand, must be produced and stored. As production scales up, storage will require increasingly complex and costly safety measures. Thus, a key challenge that the hydrogen economy will soon face is achieving safe and accessible storage on a par with today’s fossil fuels.

Experts at the Norwegian Research Centre (NORCE), a leading research institute specialising in energy, climate, and technology, believe Norway’s unique expertise – and marine geology – can help to solve this problem.

“There is no getting around the fact that we’re going to need a lot of hydrogen to meet the Paris Agreement goals. But once you start talking about hydrogen storage in magnitudes of hundreds of cubic metres, you face serious technical and safety issues with conventional storage solutions,” explains Nicole Dopffel, Senior Researcher at NORCE.

“On the Norwegian continental shelf, however, we have safe storage that is potentially ready for use.”

Dopffel outlines research being conducted at NORCE to create an energy system in the not-so-distant-future that uses offshore wind energy and onsite electrolysers to continually produce green hydrogen, which is then stored in subsea formations.

These storage formations can then be tapped according to the demand for hydrogen This would provide much the same storage safety and convenience as today’s fossil fuels, using much of the infrastructure already present in Norway. 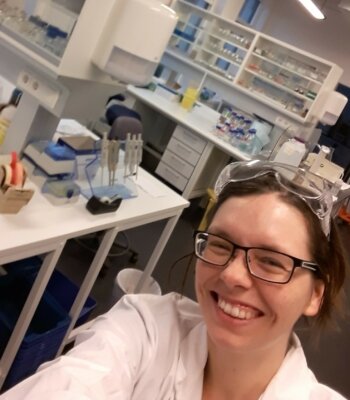 “Using proven technology in the salt caverns and porous formations found on the Norwegian continental shelf, we’re looking at hydrogen storage in the range of millions of cubic metres.”

“This is essentially the only way to safely and accessibly store the vast amounts of hydrogen that meeting the Paris Agreement will require.”

With a green hydrogen revolution on the horizon, Norway’s maritime know-how is increasingly in demand.

“We see that the competitive edge lies in facilitating the infrastructure for more businesses, whether they be marine traffic, tourism or aquaculture,” says Ingunn Øvereng Iveland of Norwegian Hydrogen.

“Our ambition is to scale our business, and by doing so export our solutions and green compressed hydrogen to other markets in other countries.”

Asmund Huser of DNV expects that his company’s work with hydrogen safety will result in the basis for a comprehensive set of rules that will eventually be adopted by the International Maritime Organization (IMO). He is confident that this will not be the end of DNV’s involvement:

“In Norway, we have gained lots of experience with gas technology safety and dealing with explosion risks from the oil and gas industry. This isn’t a big stretch to hydrogen, and our expertise will continue to be in high demand – especially as offshore green hydrogen comes on the agenda.”

Nicole Dopffel of NORCE could not agree more that Norway’s future in maritime hydrogen is promising: