The future of marine fuel lies in green hydrogen and ammonia. In 2024, the world’s first vessel to be exclusively powered by ammonia, the tanker MS Green Ammonia, will be launched. “Join the green ammonia revolution now,” says Christina Ianssen, Head of Sustainability at Aker BioMarine.

Norwegian companies, along with other strong driving forces, are spearheading a revolution in renewable alternatives to traditional marine fossil fuels.

Green ammonia is emerging as the most promising fuel for carbon-free shipping, according to Christina Ianssen, Head of Sustainability and Public Affairs, Aker BioMarine.

Shipping accounts for 2 to 3 per cent of global emissions, and this figure is expected to rise. Increased global trade leads to increased traffic, which in turn leads to increased emissions. The shipping industry must therefore rethink its choice of fuel for the future.

“In the past, the industry was not compelled to take action – there has been an abundance of cheap fossil fuel and big ships have not been obligated to comply with environmental regulations nor have their emissions been taxed,” says Ianssen.

The shipping industry is now on track to achieving the targets set by the International Maritime Organization (IMO) to reduce greenhouse gas emissions by 50 per cent by 2050.

Leading the way with green ammonia on ships in the Antarctic

A 50 per cent reduction in emissions not only requires increasing energy efficiency, it also means replacing fossil fuels with renewable alternatives such as green ammonia.

A number of Norwegian initiatives are already underway to explore the feasibility of using ammonia in shipping. Aker BioMarine is one of the companies that is eager to play its part and is taking the lead in these efforts.

Aker BioMarine has set ambitious sustainability goals to halve its CO₂ emissions by 2030 and become carbon neutral by 2050. To achieve these goals, the company will phase in the use of green ammonia as fuel on its ships in the Antarctic, among other measures.

“Although our emissions are just a small drop in the ocean, we are helping to establish infrastructure and make ammonia available, and demonstrating that it actually works and is viable,” says Ianssen.

The company’s newest support vessel, Antarctic Provider, is already equipped with the world’s most energy efficient engine. With some technical modification, the Antarctic Provider’s hybrid engine can be converted to run on ammonia.

“The reason we have more faith in ammonia than hydrogen, for example – itself a promising fuel – is that ammonia has a higher energy density than hydrogen,” says Ianssen.

Ammonia therefore takes up less space on board ships, and has shown to be a cheap and practical means of storing hydrogen.

“Ammonia is also easier to handle. It requires smaller tanks and doesn’t need to be stored at very low temperatures or under the same high pressure as hydrogen,” she adds.

Aker Clean Hydrogen is building a new green ammonia plant in Uruguay which will supply Aker BioMarine, enabling the company to phase in ammonia as fuel.

This is one of several projects Aker Clean Hydrogen has in its portfolio.

“We’re constantly seeking out locations where we have access to renewable energy and a sufficient power supply. There also need to be good export opportunities or hydrogen and ammonia consumers nearby,” says Ragnhild Stokholm, Head of Sustainability at Aker Clean Hydrogen.

This is one of the reasons why Aker Clean Hydrogen is partnering with Varanger Kraft to develop a production plant in Berlevåg, Norway, where wind power from the Raggovidda plateau will be combined with electricity from the grid and converted into green hydrogen, and finally into green ammonia. The goal is to develop the first commercial value chain for green ammonia in Norway in order to supply shipping and off-grid locations in the Arctic.

Aker Clean Hydrogen has signed a letter of intent with Yara and Statkraft on a partnership to develop a value chain for green hydrogen and green ammonia, where the Herøya Industrial Park in Porsgrunn is the first project. Herøya is one of the biggest emissions points in Norway.

Most of the emissions from Herøya come from hydrogen production, which is then used for ammonia. Today, the hydrogen is made from gas. Aker Clean Hydrogen will help to make the switch to environment-friendly hydrogen production based on electricity.

Once realised, Aker Clean Hydrogen’s ammonia and hydrogen projects in Norway will together potentially reduce CO₂ emissions from maritime transport in Norway by 450 000 metric tons a year. This is equivalent to removing 225 000 petrol-driven cars from the roads every year. 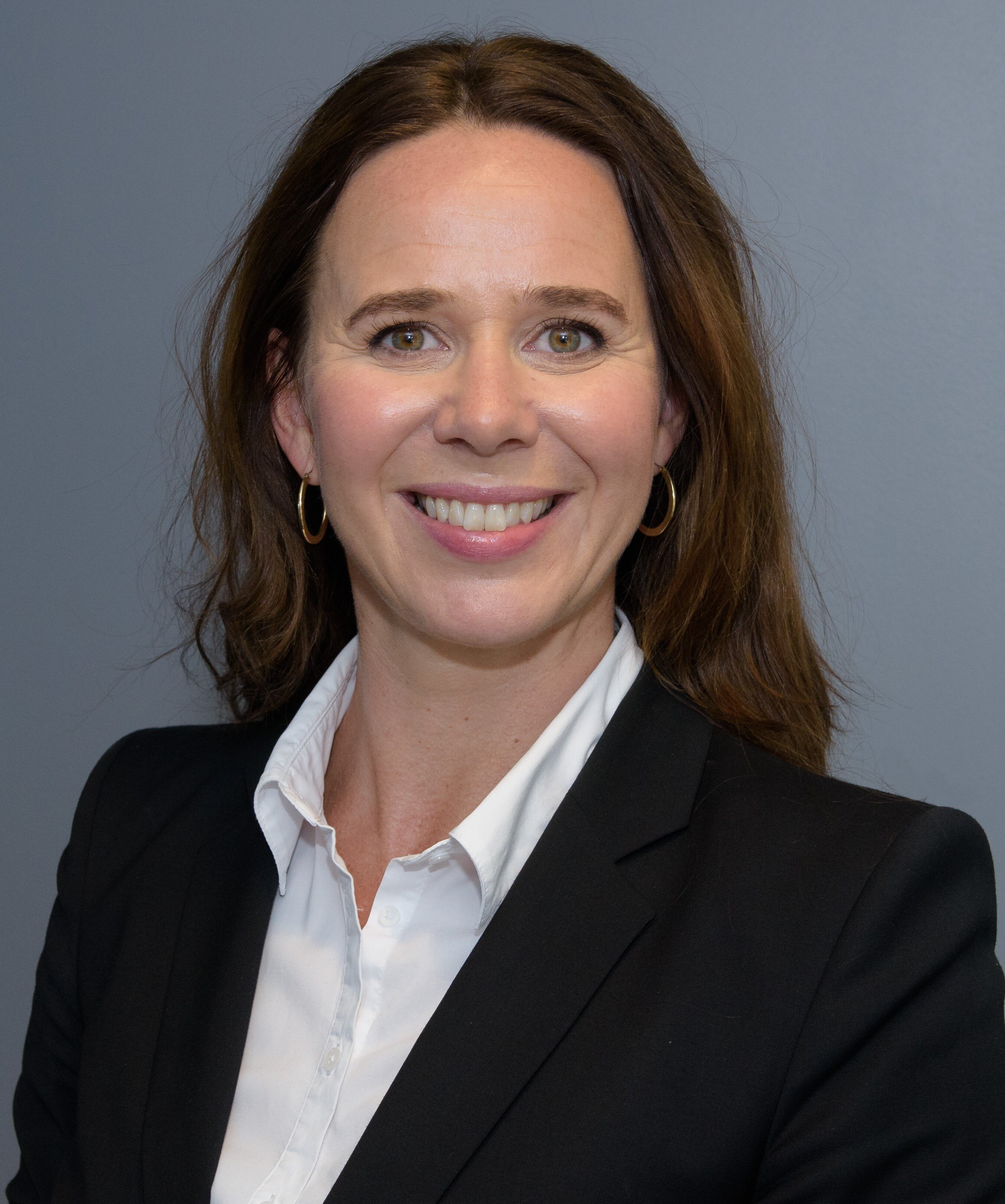 “Starting up green hydrogen and ammonia production is extremely important. We have to bring prices down to attract buyers and that’s hard to do without scaling up and commercialising production.”

Ianssen at Aker BioMarine believes that there is huge global potential for green ammonia because a large number of companies are setting their own climate goals.

“Although it may be a little more expensive to choose a new renewable fuel with a limited supply in the beginning, we expect ammonia to be competitive in the long term. Particularly if fossil fuels are more heavily taxed,” she says.

It is expected that ammonia can be burned directly in an internal combustion engine and introduced as a fuel in shipping in a few years.

One of the world’s largest ship engine manufacturers, Wärtsilä, has two major projects underway that could prove groundbreaking for the green transition in global shipping.

One of these projects involves developing and testing an ammonia-powered combustion engine. It will be the world’s first full-scale test of a four-stroke combustion engine using existing and modified technology.

With its multifuel strategy, Wärtsilä’s internal combustion engines will be able to adapt to local conditions worldwide.

“There won’t be an endless supply of ammonia available tomorrow, but you can buy an ammonia engine and partially run it on diesel for a period. Mixing ammonia and diesel 50/50 will reduce emissions by 50 per cent within the next 10 years,” says Egil Hystad, General Manager, Market Innovation at Wärtsilä.

The first combustion tests with ammonia were carried out at the test laboratory in Vaasa, Finland in the winter of 2020. In June, the long-term testing will continue at the Sustainable Energy Norwegian Catapult Centre in Stord. The testing has been made possible by a NOK 20 million grant from the Research Council of Norway’s DEMO 2000 programme and involves close collaboration between Wärtsilä, Knutsen OAS Shipping, Repsol and the Sustainable Energy Norwegian Catapult Centre.

In partnership with Grieg Edge, Wärtsilä also aims to build the world’s first green ammonia-powered tanker. The MS Green Ammonia will be a pioneer in two ways. The ship will use green ammonia as fuel for its own propulsion, as well as deliver green ammonia to other shipowners and industrial players along the Norwegian coast starting in 2024. The project is the result of a Nordic industrial cooperation initiated by Zero Emission Energy Distribution at Sea (ZEEDS). 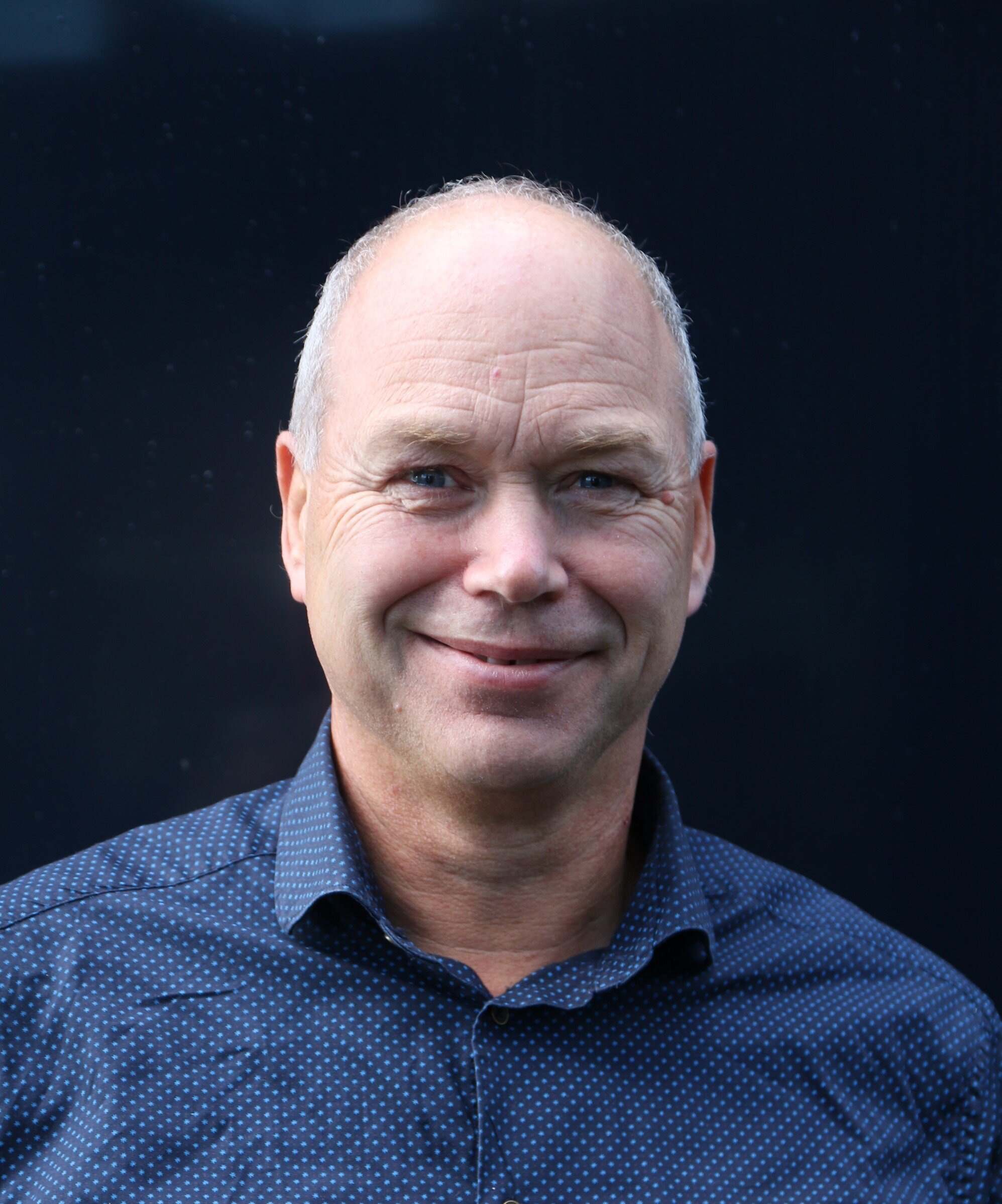 “It’s fantastic to do something you feel is meaningful and valuable. It’s the right thing to do, both morally and politically.”

Hystad believes Norway has a unique opportunity to build a sustainable and lucrative industry around green hydrogen and ammonia.

“This is a golden opportunity. Those who can adapt to a new market have a chance to have a prominent position in this sector. We’re a leader in this field, hopefully at the very forefront. Once we succeed, it will only be a matter of time before major suppliers do the same,” says Hystad.

However, the shift to carbon-free marine fuel will require extensive cooperation, according to Hystad. “It’s essential that resources and expertise be utilised across industries and borders,” he says.