Modern businesses are employing artificial intelligence (AI) and machine learning (ML) to design and manufacture innovative products and services. As a result, there is tremendous growth in the energy-intensive high performance computing (HPC) used for AI and ML, leading to an increase in both costs and emissions related to HPC energy consumption.

In Norway – home to several highly energy-efficient data centres run on 100 per cent renewable energy – a company can cut costs and eliminate emissions related to HPC, while still reaping the benefits of HPC applications to innovate their businesses.

The cradle of green, cheap electricity

As most HPC applications are not particularly latency-sensitive, they can essentially be placed anywhere in the world with the right prerequisites. Chief among these is access to abundant, cheap and green electricity, which is why international companies are increasingly turning to Norway.

One of the larger Norwegian actors is Green Mountain, with major international clients like the Volkswagen Group choosing its data centres because of their green credentials. Svein Hagaseth explains how Green Mountain’s DC2 centre is perfectly tailored to HPC. 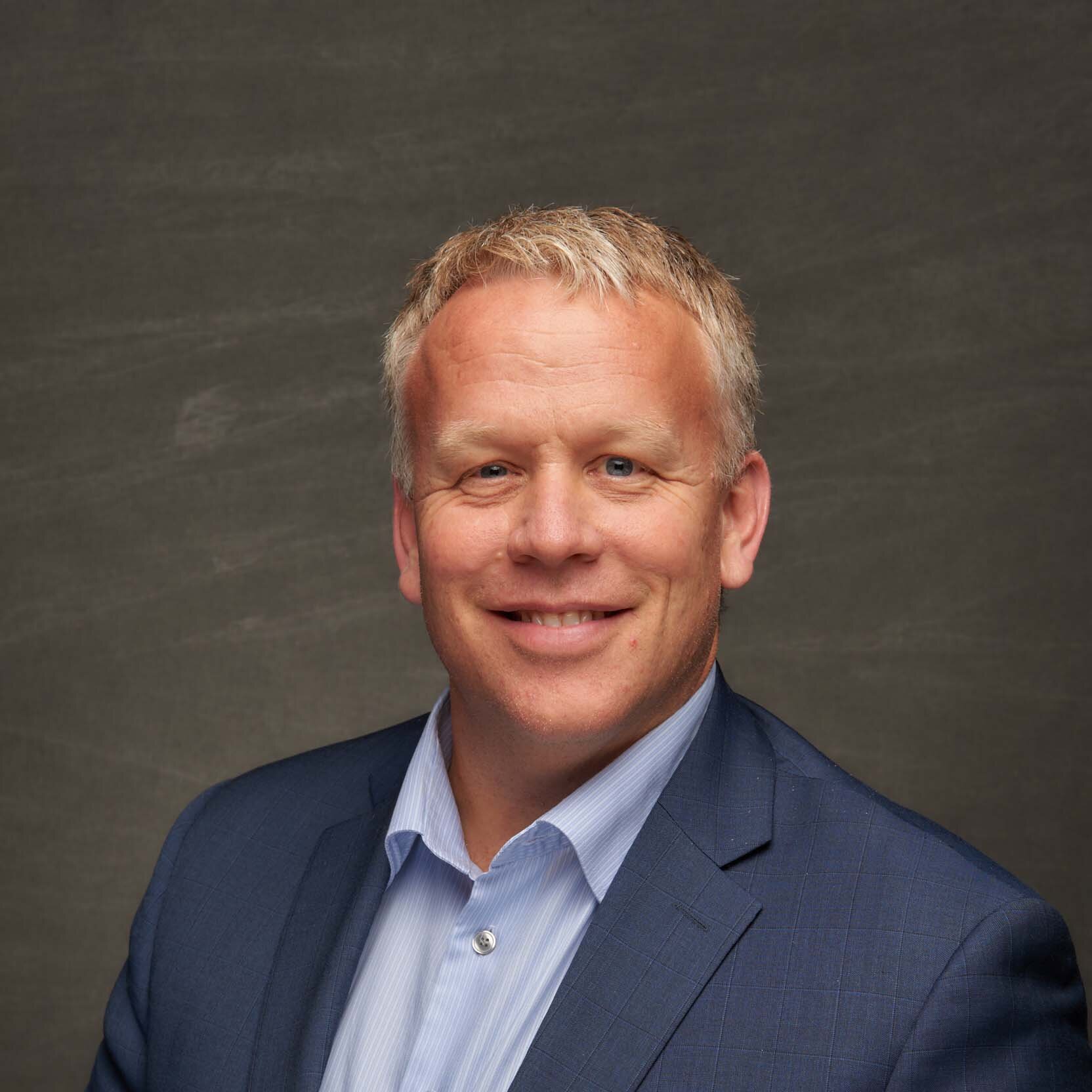 “Our DC2 centre in Rjukan is situated in the cradle of Norwegian hydroelectricity, where 5 per cent of Norway’s total production comes from a series of local hydroelectric dams that produce over 700 MW. All 100 per cent zero carbon emissions, of course.”

The location means DC2 is well connected to the national grid, providing excellent resilience, redundancy, and attractive cost savings. Norway’s electricity is already the cheapest in Europe, and Rjukan has among the cheapest electricity costs in Norway.

But besides making use of abundant and inexpensive electricity, Hagaseth adds that Norway’s wet and temperate climate additionally cuts operating costs:

“Norway is wet and cold as we all know, but Rjukan barely sees the light of day six months out of the year. The locals have even installed mirrors on the mountaintops to shine light down on the town centre during winter. Keeping the data centre cooled in this location takes significantly less energy as a result.”

From a power efficiency, availability and cost perspective, Hagaseth is convinced that Norway’s competitive advantage is in a league of its own in Europe. But he is quick to point out that none of this would matter if they did not offer a world-class service:

“We have a very productive relationship with the municipality in terms of opportunities for expansion, as well as with the community. People who come to Rjukan tend to stay, thus we have very high retention rates of skilled labour and thus a stable workforce.”

Despite its abundant green energy, Norway had struggled to attract large international data clients on account of its location on the periphery of Europe. Until recently, that is.

“A decade ago, Norway had the reputation of being at the end of Europe’s fibre optic line,” explains Rob Elder, Vice President of Bulk Infrastructure.

A massive expansion of submarine fibre optic cables between Norwegian cities and international data hubs, many owned or operated by Bulk, has now firmly enmeshed Norway in the middle of the Nordic data highway. By most recent accounts, Norway’s connectivity is now on par or even slightly exceeds that of its Nordic neighbours.

In addition to its network infrastructure operations, Bulk is also active in industrial real estate and operates several data centres. One of these is Norway Data Center Campus, what Elder calls Bulk’s “future-proofed” campus. 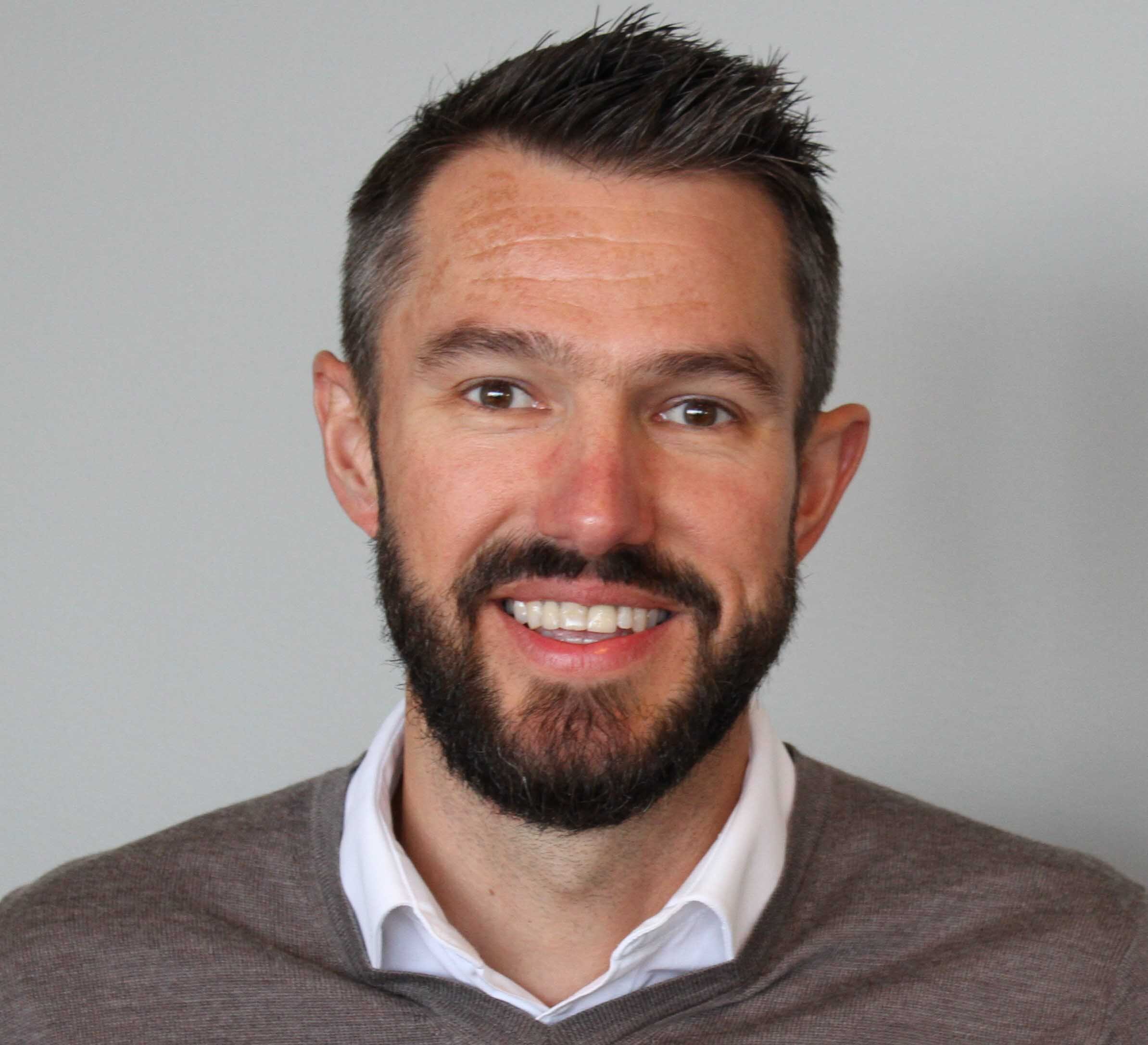 “With a 300ha site and up to 1 GW available electricity, this is the world’s largest data centre campus powered by 100 per cent green electricity, and it’s specifically geared towards massive scale such as the growth we’re currently witnessing in HPC.”

The campus is located in Norway’s southernmost city, Kristiansand, capitalising on both Norway’s clean cheap energy and proximity to other key European data hubs:

With a renewed reputation for physical connectivity in place, Bulk points to another lingering myth that often makes potential investors hesitate: Norway’s status as a non-EU country. Many are unfamiliar with what this entails, and fear that it may complicate business. Fortunately, this myth is easy to dispel. Elder explains how Norway is integrated into the European single market:

“Through the EEA Agreement, Norway has the same access to the internal European market as any other EU country. On top of being one of the most stable locations politically, Norway’s regulations are harmonised with the EU. In short, there is absolutely no complication.”

When it comes to data security, Norway is in many ways more secure than some of its European neighbours. It is a NATO member, for instance, and has an extra layer of data security protocols in place that is of particular interest to clients with sensitive data.

“Bringing down electricity costs is crucial to HPC, and Norway already has the cheapest, cleanest electricity in Europe.”

“Lefdal Mine Datacenter then takes an extra step towards reducing electricity consumption by pumping cold water from the neighbouring fjord to cool the racks. This enables high density HPC of up to 50 KW/rack with standard inline cooling.”

Andersson explains that using water from the deep fjord as coolant results in a power usage effectiveness (PUE) of between 1.08 and 1.15 – making Lefdal Mine Datacenter one of the most energy and cost-effective data centres in Europe. At 120 000 m² and more than 200 MW capacity, the facility also has the potential to become one of the largest data centres in Europe with abundant available space for clients to grow.

Lowest operational costs on the market

The dramatic rise of AI and ML has resulted in increased demand for HPC that has all three Norwegian data centre respondents confident that the market potential is not even close to being fully realised.

“With over 400 MW projected in Europe in just the next four years, the market potential is enormous,” says Andersson, who continues:

“Current HPC expansion in Norway is just the tip of the iceberg. The cost factor alone plays perfectly into Norway’s hand, not to mention all the other boxes it checks off.”

Hagaseth agrees, and says when it comes to HPC, Norway is to a large degree able to sell itself:

“If you are looking to move a workload to Norway, reduced energy consumption and cheaper electricity can alone result in a 75 per cent cost savings. Add to that zero carbon emissions... I feel more like a missionary than a salesperson. There’s simply no reason not to move data to Norway.”

Norway’s offer of the cleanest, most inexpensive energy in Europe, first-class connectivity and security has Elder confident that Norway has a bright future in HPC:

“As an industry, we’ve got this one.”

Do you want to know more about data centre opportunities in Norway? Get in touch with Invest in Norway today! 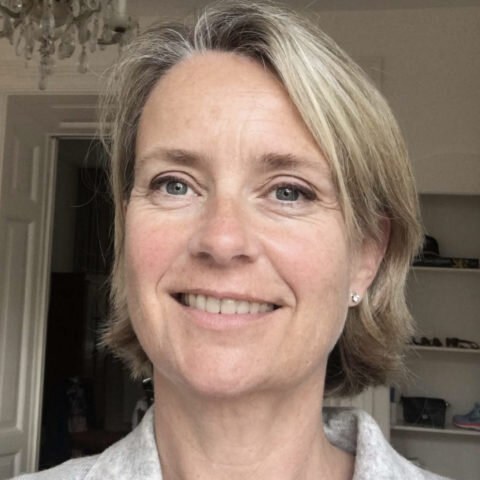