Sustainable furniture: why this CEO puts people before profits

Jan Christian Vestre says companies should think less about maximising profits. This has turned out to be a successful business strategy for his outdoor furniture company.

He is the CEO of Vestre, a leading, award-winning Norwegian manufacturer of furniture for streets, parks and public spaces. The third generation to manage the family-owned business, he has one clear goal: 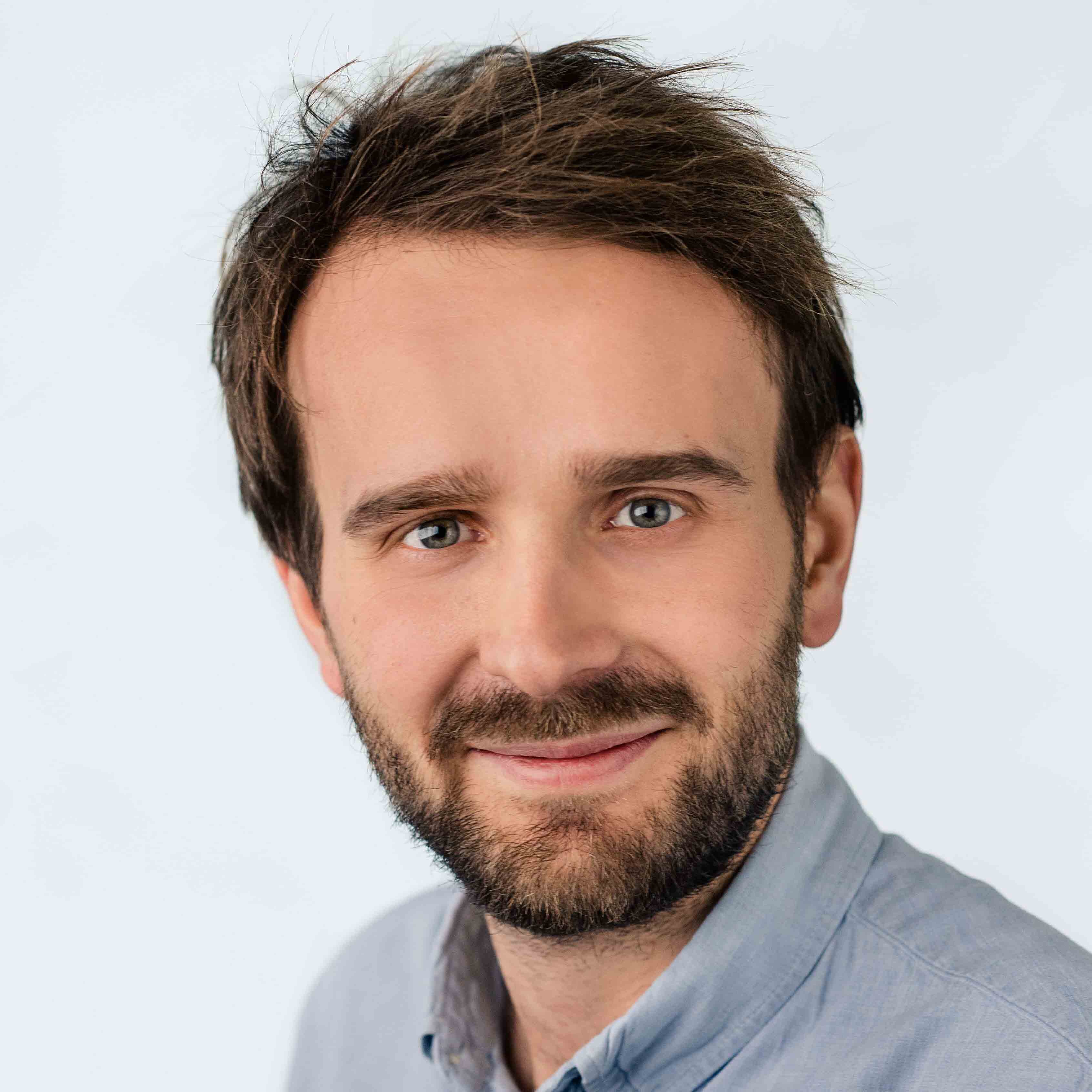 “We want to prove that it is possible to build green, profitable mainland industry in Scandinavia.”

Vestre’s manufacturing facility runs partially on self-generated solar power. On sunny summer days it even produces more electricity than it consumes. The company has been carbon neutral for a decade, and compensates for production and transport emissions by buying carbon credits. It also has concrete plans for making all transport road based and emission free.

Vestre’s factory roof is covered in solar panels, which at times can fully power operations.

Vestre uses the world’s most sustainable wood, sourced nearly entirely in Scandinavia, and cuts its own emissions by 10 per cent a year. Moreover, the company invests 10 per cent of its annual profits in humanitarian and sustainable projects.

Vestre focuses on more than environmentally friendly production. The company has integrated nine of the 17 UN Sustainable Development Goals into its activities, with the aim of becoming the world’s most sustainable furniture manufacturer. Its products have a lifetime guarantee against rust, a 15-year coating guarantee and lifetime support. Even if a product went out of production years ago, Vestre guarantees that it will manufacture spare parts. A Vestre bench, chair or litter bin will never have to be replaced. In this way, says Jan Christian Vestre, the company is making a small contribution to the circular economy.

“We combine Scandinavian production with an uncompromising commitment to sustainability and quality. As far as I know, no other company in our industry delivers products with a lifetime guarantee against rust, promises to manufacture spare parts for the product’s entire lifetime or offers to take products back and recoat them to extend their life,” he says.

Paints and coatings for green buildings

And it does not cost an arm and a leg. According to Vestre, the company’s products will never be the cheapest on the market, but its prices are average. Meanwhile, sales are soaring. In recent years, the company has experienced annual growth of nearly 20 per cent and a dramatic increase in exports.

The company’s furniture spruces up parks and urban spaces in Berlin, London, Los Angeles, Paris and Stockholm. Should you need to rest your feet in Times Square, it is a Vestre bench you will be sitting on.

On paper the company looks almost too good to be true: a marriage between profitability and sustainability of which every politician dreams.

“In 1970, the Nobel Prize winning economist Milton Friedman wrote that the business of business is business. Those who believed otherwise, he asserted, were the ‘unwitting puppets of the intellectual forces that have been undermining the basis of a free society’. In a way Vestre is anti-Friedman,” he says.

This means that profitability sometimes has to take a backseat when the company takes decisions.

Although Vestre is naturally concerned with making money, he says straight out that companies should think about other things than maximising profits.

“We belong to a growing group of companies who say, ‘We’re doing this simply because it’s the right thing to do.’”

“As an export company, Vestre is not just about the products, but also about the philosophy and values,” the CEO points out.

This is reflected in Vestre’s designs.

“We work with over 30 Norwegian furniture designers and have received a wide range of design awards. There are two things at the core of our design philosophy. First, we want to make outstanding design available to the masses, without having individuals pay to use it. Second, we are concerned not only with the beauty of our furniture, but also with how the pieces function. Our task is to create arenas for everyday democracy – social meeting places where people can come together across generations and regardless of social, cultural and economic differences,” he says.

The company’s dedication to social sustainability has also led it to turn down commissions that do not harmonise with its values.

“We do not do hostile design. We turn down several projects each year because the customer wants to install spikes and things to keep the homeless away. We just say, ‘No, we don’t do that.’ Commercially we’ve probably lost millions like this,” says Vestre.

“Many have called me naive, but I can live with that,” he adds.

Taking a time-out on a Vestre bench, King’s Cross, London.

Vestre concludes by exhorting other company leaders to focus harder on making sustainability and corporate social responsibility the backbone of their business – and to conduct their business in Norway.

“Norway has all the prerequisites: top-class product designers, clean energy and probably the world’s greenest raw materials right outside the factory door. No one produces aluminium and steel with so little emissions as Norway, and our forestry industry is one of the most sustainable in the world.”

“My appeal is this: make the right choices. Don’t just ask ‘what’s in it for us’. Dare to take a little risk and be audacious, and do what you feel inside is right. And focus on exports! The world needs Norwegian solutions and Norway needs more green industrial jobs.”